The Father of FOUR family is in crisis and seeks help at a Viking-style crisis center to get the harmony back.

With them they have the elephant Bodil, the family’s old stuffed animal, which will suddenly play a major
role, as she is involved in one of the eager therapists’ self-invented exercises. And if the therapy does not
help with the cohesion, then something happens when it is Bodil’s life at stake ..! 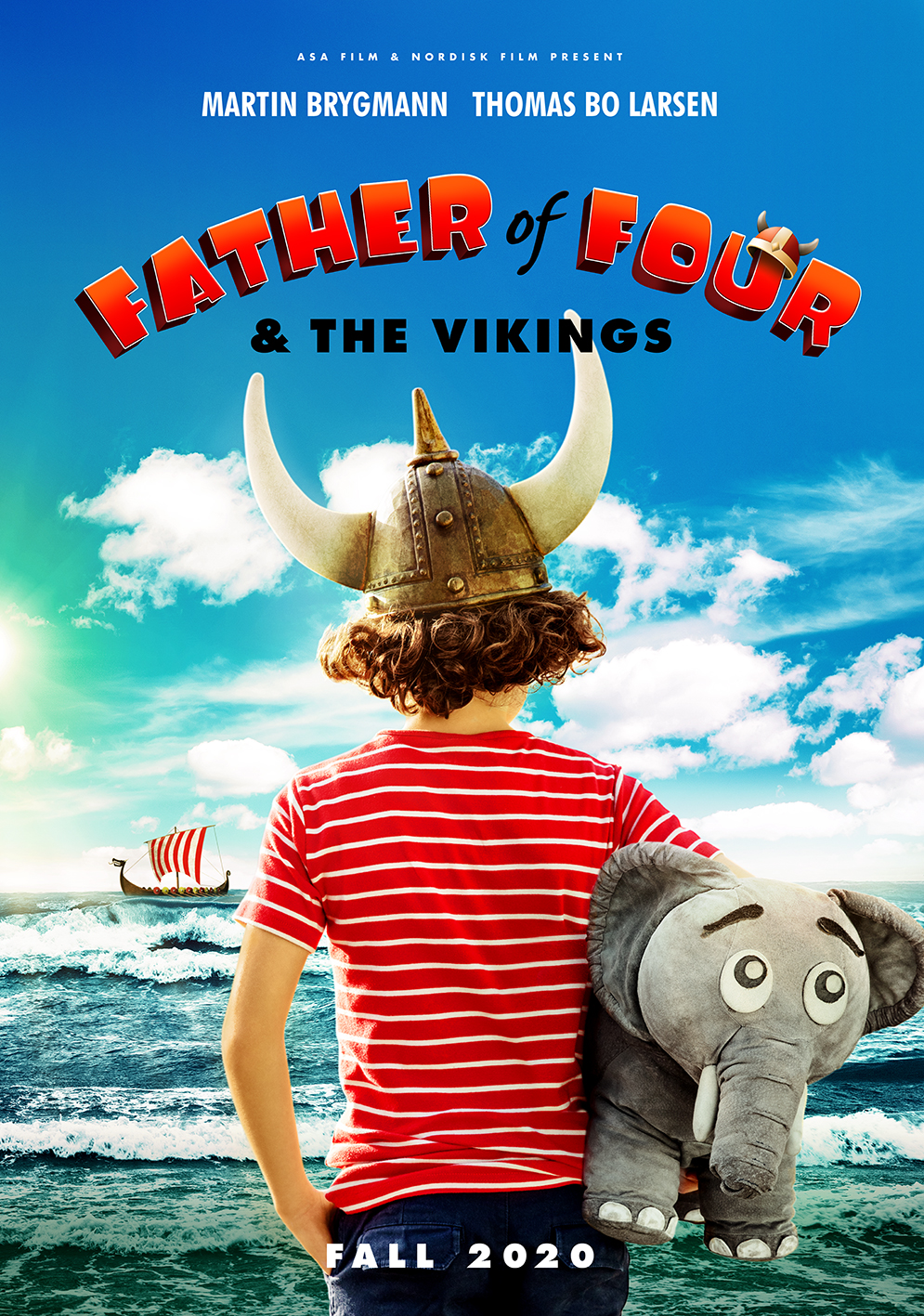 ASA Film is one of Denmark’s oldest film companies. It was founded in 1936 by Lau Lauritzen. Over the years, ASA Film has produced hundreds of films – from experimental film to solid successes such as the series of Morten Korch film and ‘Far to four’. In 1990, the producer Henrik Møller-Sørensen ASA took over Film. At that time, ASA studies were sold to the state.

ASA has since produced a large number of feature films of both artistic and more commercial nature. The goal is to produce high quality but with as wide a target audience as possible while being innovative! Most ASA films have also ended up as successful successes